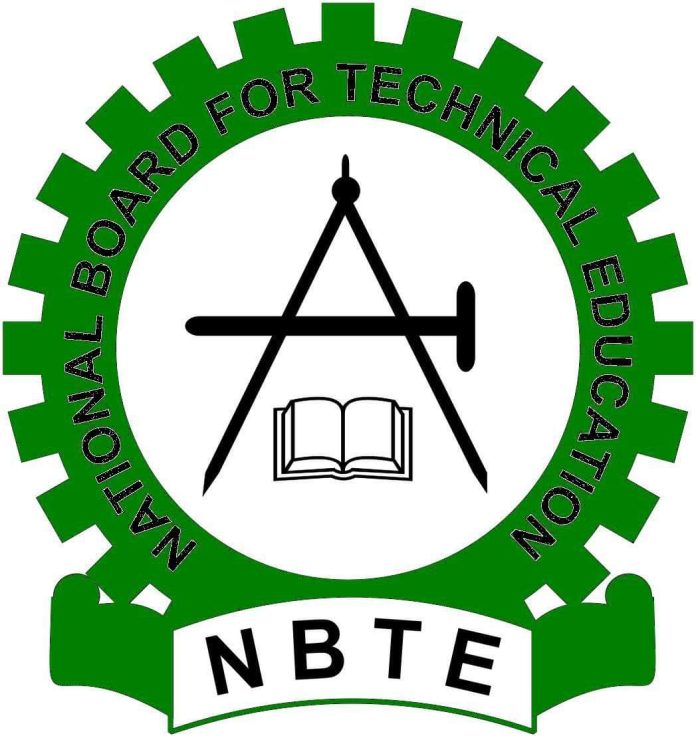 This is the time for every right thinking Abian to peruse certain moves without sentimental undertone, the step or the actions Of the Executive Secretary of the National Board for Technical Education Prof. Idris M. Bugaje and his management team must be condemned because it goes beyond the brief of their office. 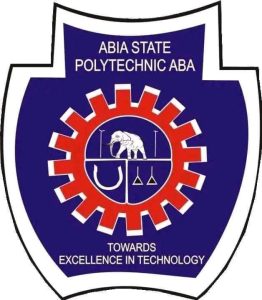 While am not rejoicing over issue of salary at the Abia State Polytechnic Aba, it is pertinent that we take into cognizance of the fact that Payment or non payment of salaries is not a prerequisite for accreditation or withdrawal of accreditation of any institution by the National Board for Technical Education, and the question is, what then happened in the case of Abia,a South eastern state.

Currently, ASUU, NASU and other University unions has been on strike for more than Six months, salaries of lecturers and non teaching staff have not been paid within these striking period, can the National Universities Commission wake up and withdraw the accreditation of all the Federal Universities in Nigeria over non payment of salaries? ,What then went wrong over Abia Poly.

I will not be surprised to get evidence of interference by some opposition elements who are desperate to grab power by all means possible in 2023, this is absolutely not the first time such thing will happen, few years ago a Governorship Candidate of one of the political parties wrote to the World Bank to stop a whooping N30million USD loan it has processed for Abia State.

Abia State Polytechnic Aba is not the only Polytechnic in Nigeria that is oweing salaries of it’s workers, the harsh decision of the NBTE calls for serious review of the process, such decision is an attempt to micro-manage the Polytechnic which is definitely beyond the powers of the National Board for Technical Education.

As we approach the 2023 general elections in Abia State, politicians should be reminded that any negative step taken to stampede the government will still negatively affect the poor masses, now that Abia Polytechnic accreditation has been withdrawn, has the salaries been paid, the Federal Government regulatory agencies should focus more on advising the Federal Government who has kept our students at home for months and not to meddle into issues with political interest.