Home PUO ENTERTAINMENT I’m in relationship with two women, they know each other – BBNaija... 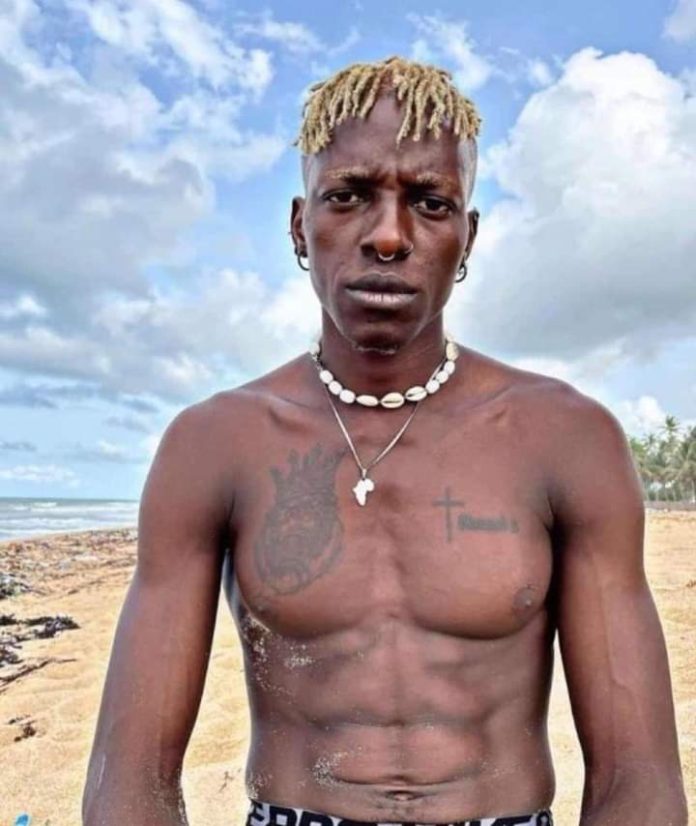 Big Brother Naija season seven housemate Hermes, has revealed that he is in a relationship with two women.

Hermes, who hails from Delta State, said his two women know each other.

He made this known during his introduction on Sunday.

According to him, the relationship is more of a partnership.

”I am not single. My relationship is a complicated issue. I am in a partnership-relationship with two queens,” he said.

Hermes was among the 13 housemates that entered the Level Up house on Sunday, the second day of the season seven launch.

How I survived depression after my husband, Yul took a second wife – May Edochie

While recording my album I was depressed, contemplated suicide – Omah Lay