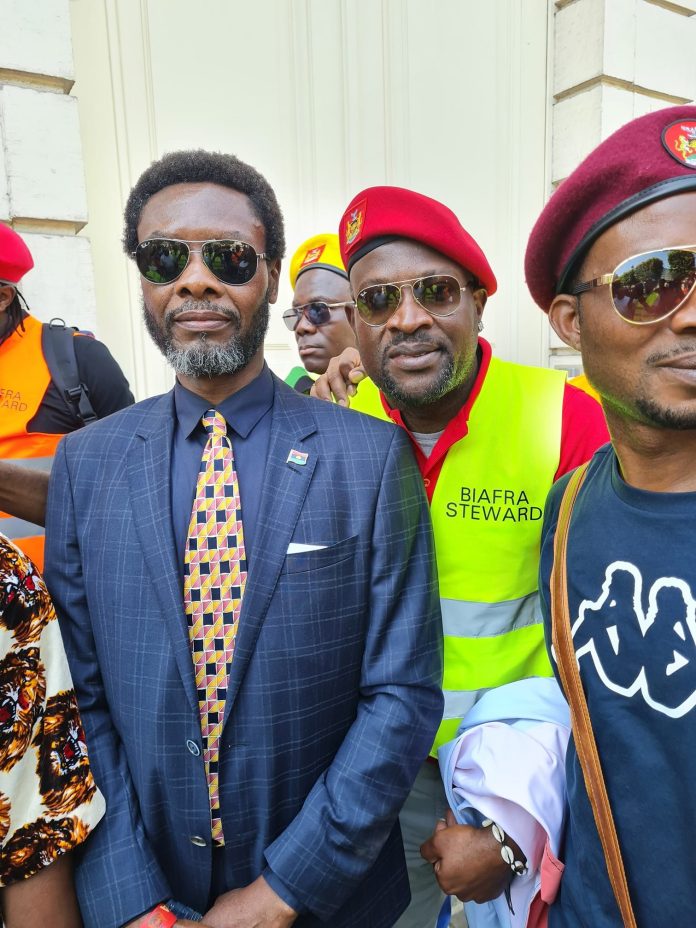 The Indigenous People of Biafra, IPOB, has announced Mazi Chika Edoziem as its new leader to replace Nnamdi Kanu who is in detention of the DSS.

IPOB said Mazi Chika Edoziem would pilot its affairs until its leader, Nnamdi Kanu, is released.

A statement by Emma Powerful, the group’s spokesman, said Edoziem would relinquish the leadership role to Kanu when he is released.

The statement reads partly: “For the avoidance of doubt, the Directorate of State of the Indigenous People of Biafra (DOS), headed by Mazi Chika Edoziem, is at the helm of affairs of the Biafra movement; whenever our leader Mazi Nnamdi KANU comes out, he hands over IPOB structure back to him.”

Edoziem is believed to be the deputy leader of IPOB.

Kanu is currently locked up by the Department of State Services, DSS. 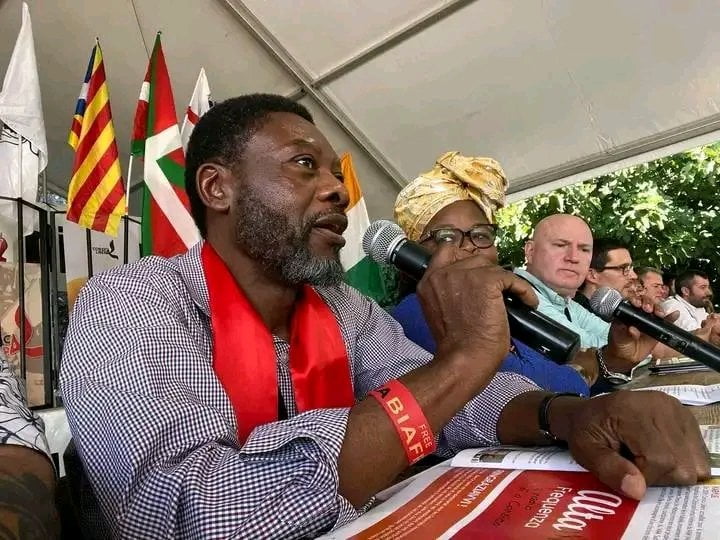 The DSS has held the IPOB leader since he was re-arrested and repatriated from Kenya in 2011.

Am Worried Over What Is Happening In Rivers APC- Senator Abe...