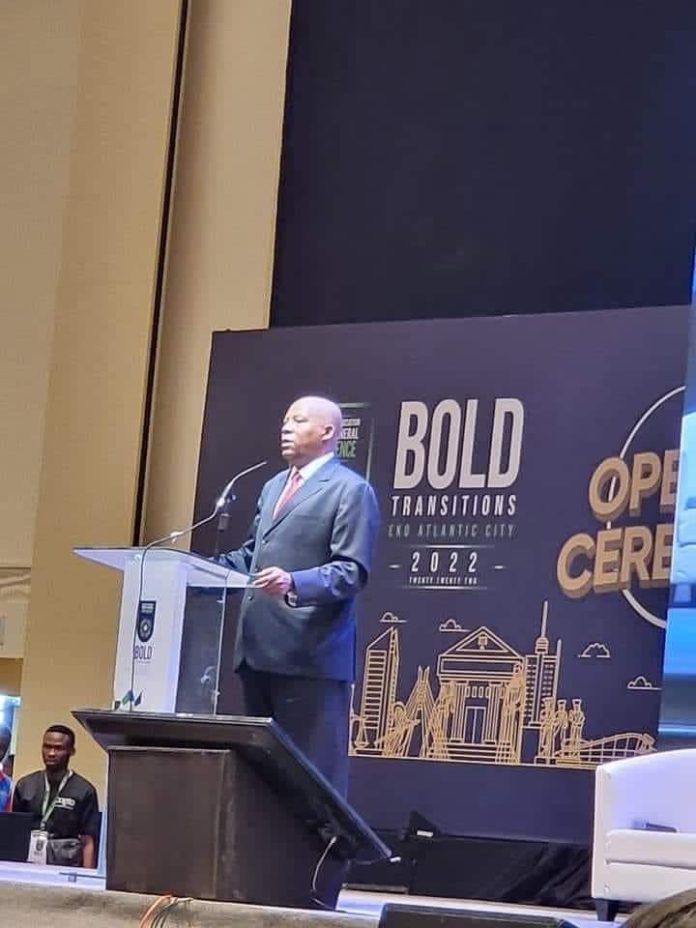 The All Progressives Congress (APC) presidential candidate in the 2023 presidential election, Bola Tinubu’s running mate, Kashim Shettima, Monday, has advised Nigerians to vote for the candidate that has the capacity to turn Nigeria around for good.

Former Borno state governor also said his combination with the APC National Leader, if elected next year, will replicate the “wonders” they performed when they were respective governors of Borno and Lagos states.

Shettima said, “Nigerians have the capability to see through the worn-out rhetoric and sophistry of pretentious politicians. Nigerians should follow the man wey know the road. From day one, we will hit the ground running. We’ll promptly address the issue of the economy, ecology, and security.

“And we have the antecedents. I built some of the best schools in Nigeria. Go to Borno and see wonders; you will never believe that it is a state in a state of war.

“So, we are going to replicate our achievements in Lagos, in Borno and some of the frontline states so that our nation will be a better place. The fundamental issue is pure leadership.”

PDP Has The Magic Wand To Reverse APC Failure – Wike