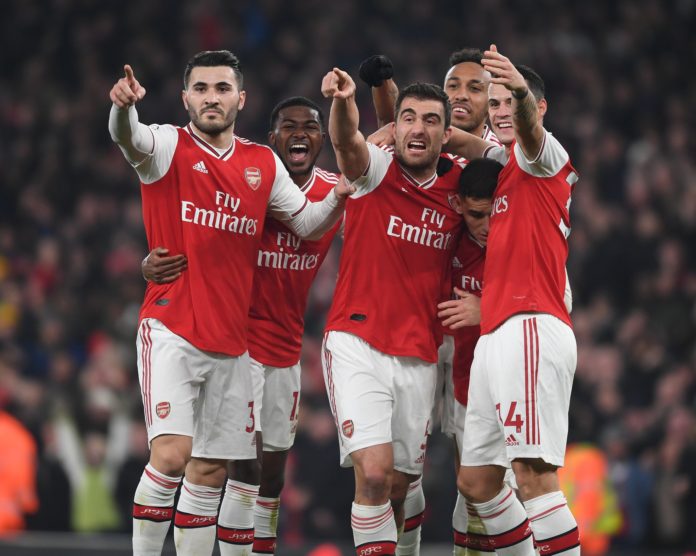 Following injuries to some of key stars, Arsenal are looking to add more players to their squad as the summer transfer window comes to an end today.

Some of the players that could end up at Arsenal by 11pm on Thursday include 21-year-old Brazilian midfielder, Danilo; Leicester City’s Youri Tielemans and Aston Villa’s midfielder Douglas Luiz.

The Gunners are in search of a midfielder following early injuries to Thomas Partey, Mohamed Elneny and Oleksandr Zinchenko.

Sami Mokbel of Mail Sport reports that Arsenal are working to conclude a deal for Palmeiras’ Danilo, who is seen as one of the best midfielders in Brazil.

Should Danilo prove too difficult in the next few hours, Arsenal will move for Tielemans since the Gunners are still yet to advance a move for the 25-year-old despite their interest persisting, according to football.london.

Arsenal are also ready to make an approach for Aston Villa midfielder Luiz, according to talkSPORT

Chelsea 3-0 West Ham: Battling Blues back on track at the...