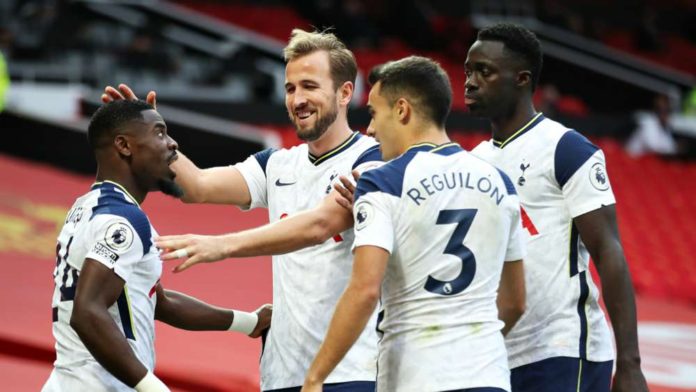 On Wednesday Tottenham’s two-goal hero, Richarlison, has revealed that the presence of his family made it impossible for him to hold back the tears following his side’s Champions League 2-0 win over Marseille.

The Brazilian international was delighted to get off the mark, especially on his Champions League debut in front of his watching father.

Asked about his emotional post-match tears, the 25-year-old said: “My father was here; he has been with me through all my career, he helped me a lot to make my dreams come true. 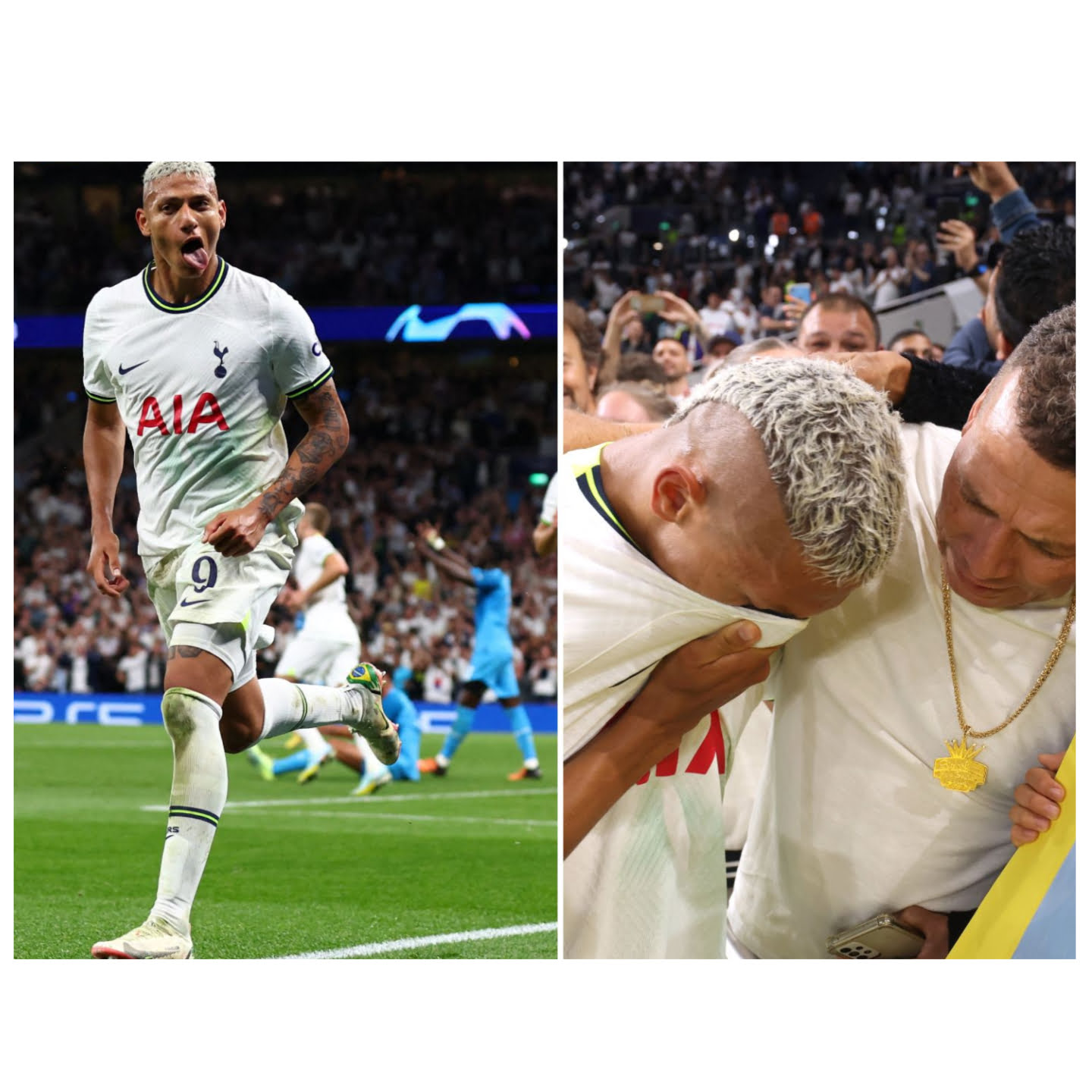 “To have him here today was very emotional for me today because he is part of all my success.

“After hearing the anthem, I started to smile there. It was my dream as a kid. Being there, listening to the anthem, playing the match, I got very emotional and I was rewarded with scoring these two goals.”

‘It was a pleasure to watch them fight’ – Tuchel applauds...