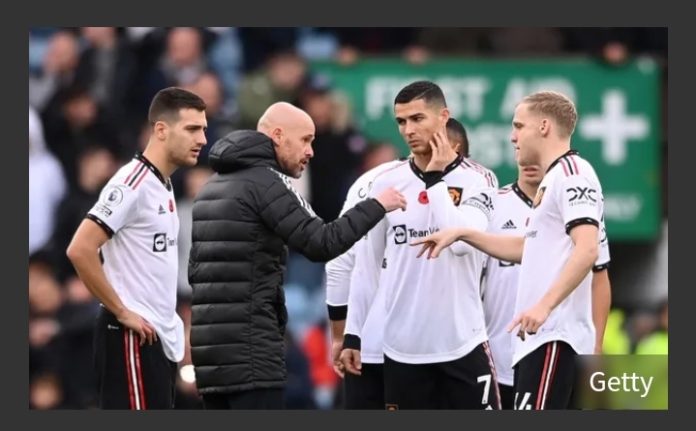 Manchester United parted ways with Cristiano Ronaldo in November and Erik ten Hag has vowed to replace him in January.

Ronaldo’s time at Manchester United came to a sorry end last month after an explosive interview with Piers Morgan. His contract was mutually terminated, leaving a void up front at Old Trafford, and Ten Hag has vowed to replace Ronaldo under one condition.

Speaking about the prospect of signing a replacement, Ten Hag said: “Yes but only when we find the right player. We do everything in our power. We are doing research on every opportunity and we do everything we can if that opportunity is there to contract them.”

Despite vowing to strengthen up front, the Dutchman did not want to be drawn on anyone in particular, adding: “I cannot give comments on specific players. I will never do that. Players have contracts and I respect that, but make sure we are working in the background to get the right players in.”

United have been linked with moves for World Cup stars Cody Gakpo and Goncalo Ramos in recent months.

Political Power too Weighty to Learn on the Job – Ikpeazu