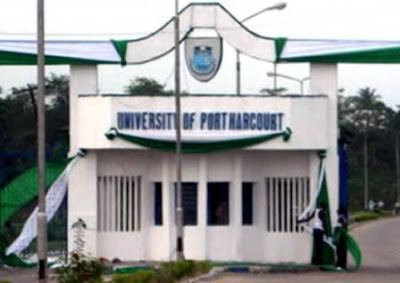 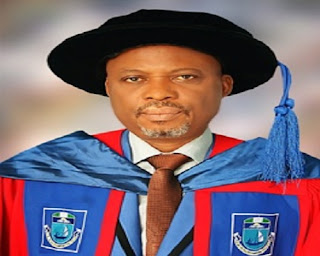 The Governing Council of the University after Its Meeting Today,resolved to Suspend Prof Lale Ndowa

PUO REPORTS gathered that Prof. Ndowa Ekoate Sunday Lale sued the Governing Council of the University of Port Harcourt to court when they asked him to RESIGN as the Vice Chancellor, due to his incompetence in piloting the affairs of the University.

The first hearing took place on, 31st May, 2016 at Federal High Court, Port Harcourt. The case was  adjourned to 7th June, 2016 which is Tommorrow.

The UNIPORT management had in 2015, adopted a policy which made tuition fee a prerequisite for student’s participation in examination, a policy which compelled defaulting students to repeat a whole academic session.

JUST IN: Timi Alaibe Steps Down From Bayelsa APC Primaries