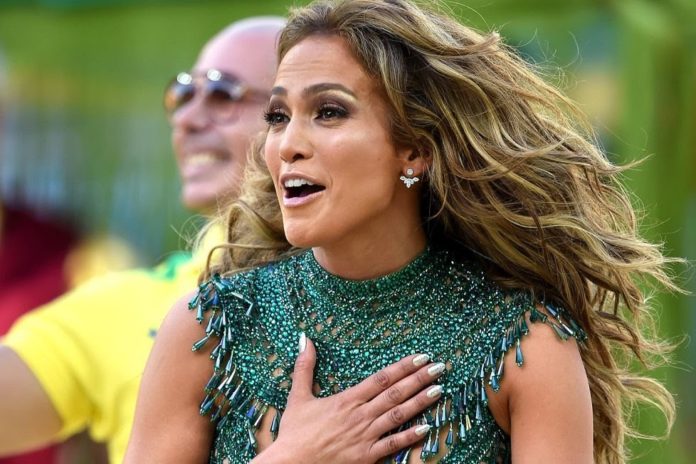 Lopez will also take the stage to perform for the first time at the show since 2001. Additionally, the singer is nominated in two VMA categories for her new single, “Dinero”

The MTV VMAs will hold at Radio City Music Hall and broadcast on August 20.

I’ve slept with a lot of men – BBNaija’s Anto