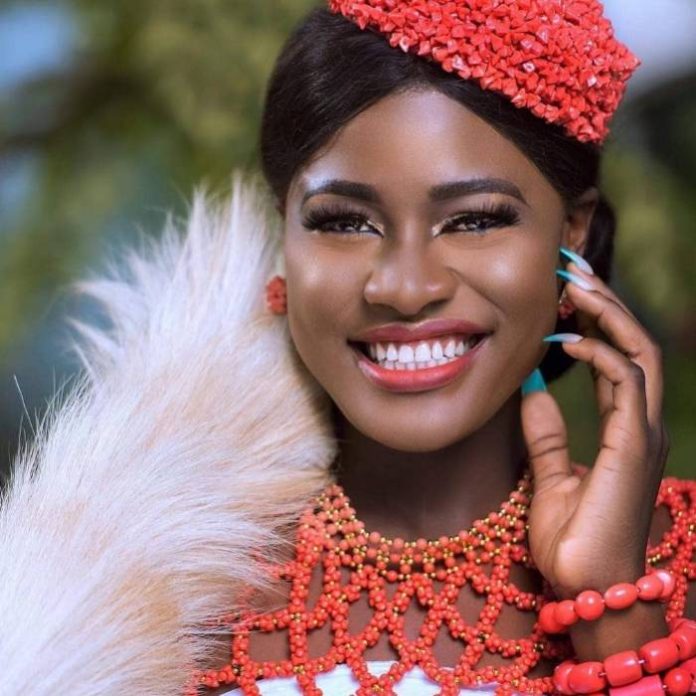 Alex Asogwa, aka Alex Unusual, BBNaija season three finalist, have continued to receive praise from fans following her gig as a judge at the TVS dance competition finale.

Alexunsual, a one-time dance director of Federation Theatre Group, University of Nigeria, Nsukka, garnered acclaimed for her famous dance moves and liveliness during the Saturday night parties in the BBNaija house.

Fans took to social media to comment under a viral video showing Alex giving critical analysis on one of the group’s presentation.

They compared her to Simon Cowell, Britain’s Got Talent judge and music executive, who is known for his stern and honest analysis of creative performances.

Below are some of the reactions:

@Nazor said: “When you are passionate about something, you go all out.

@Ibehx wrote: “Simon Cowell is the4 level of savage i hope to be”

@Hopebrownie said, “Alex is just too confident. Handling it like a professional. I am happy I chose you girl. You never disappoint.”

@Omohlarla said: “Always straight to the point by hitting the nail on the head. Nice one Alex.”

@Mhizzejis said, “Alex the judge. Yes a good judge does not mince words but says it as it is.”

NAN reports that 17 contestants competed for the Grand prize of one million Naira which will be officially announced by TVS later.