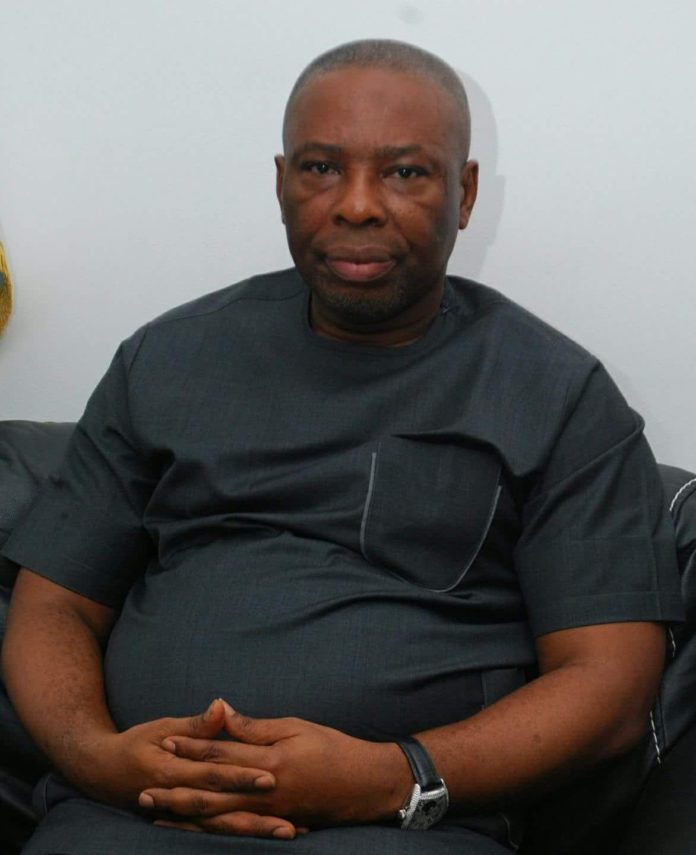 Dear Rt. Hon. Chikwendu Kanu, do not be mystified that I am writing you for the very first time since your emergence as the speaker of the 6th assembly. It took me this long to write you, because I have been officious with some other engagements,associated with compunction and the regard I have for your most esteemed office.

Sir, I would be putting it simply in a grammar that a 3-year old Abia child can understand.
Mr. Speaker, I have resolved to write this open letter to you, following congruent events with mortifying effects, diminishing the office you occupy as the number three citizen of Abia state.

Recently, your chief press secretary took to his Facebook timeline, some unsuitable and inappropriate onsets and attacks against the family of Sen.Ta Orji, scolding the same fire that once cooked for you.
Whatever the case may be, men of goodwill would always be highly spirited enough to open the history book for you, whenever the need be.

As if the nauseating conducts of your chief press secretary were not enough, a constituent of yours today ensued same path of deliberate attacks on the family that brought you to limelight.

I had put a call across to Hon. David Ezindu, not long after he left magic fm studio,Aba,where he botched and clumsily castigated Orji’s family in an attempt to promote and even galvanize for you a soft landing. He reliably told me on phone that you (Chikwendu Kanu) sponsored him to do so.

All these diarrheas are cropping up, perhaps, due to greed and gluttony. But do not forget in a hurry that he who rides on the back of a tiger would always end up in its belly. The election that produced you as the PDP candidate for Isialangwa South state constituency was an open sham and total subversion of the people’s will.

Your people rejected you at the polls,because you lack in vigour and all the ingredients you brought on the work table were not beneficial to your people. But same family you are castigating hitherto, compassionately intervened by not only pleading with your opponent to back off but by also swaying some aggrieved stakeholders in your area to rally round you in support.

If anyone must insult Orji’s family directly or passively, it shouldn’t come from a pleb like you, a direct beneficiary of their benevolence who rode into power on the back of their alms.

Sir, it is not my prerogative, voyaging deeper to question your character and why you were debarred as a lawyer, but it would still be pertinent to put you on the know, that we are also aware of your most recent indictment for fraudulent activities by the Nigeria Bar Association.

Currently, you can’t appear before any court as lawyer, which implies that you are still a person of questionable character and at such shouldn’t hold or be seen around any public office, pending your outright purification.

However, we are also aware of the amount remitted to you as the speaker of Abia House of Assembly for the erection of a new complex, and we also know the cliff of job you have done so far. Let this suffice for now,pending your response.

Yours sincerely Mezie Abia, a citizen of Abia state, from the ancestral home of Ukwa land.