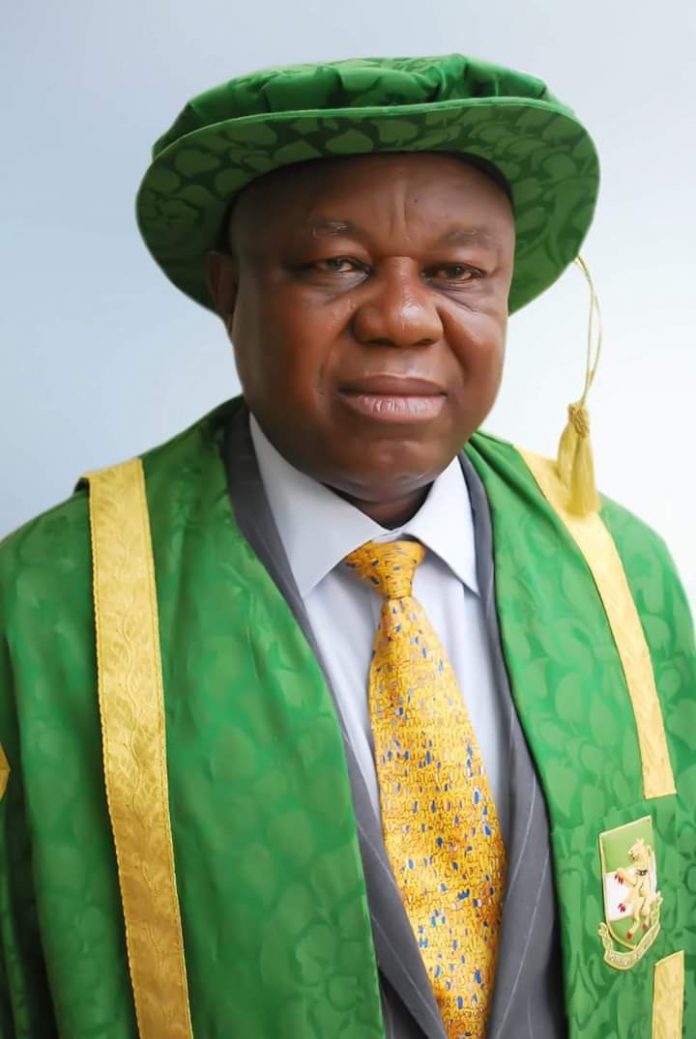 Igwe’s appointment was announced on Thursday May 23rd 2019 by the Pro-Chancellor of the University, Chief Mike Olorunfemi after a transparent selection process by the Governing Council of the University.