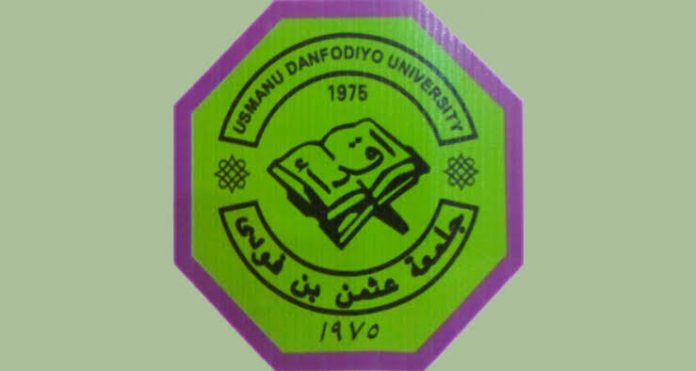 The Governing Council of the Usmanu Danfodiyo University, Sokoto has in its special meeting held on Wednesday, 10th July, 2019 approved the appointment of Professor Lawal Suleiman Bilbis as the new Vice Chancellor of the University with effect from 30th July, 2019. He succeeds Professor Abdullah Abdul Zuru whose tenure  as VC will expire on 29th July, 2019.

This was contained in a press released  on Thursday, 11 July 2019, by the pro-chancellor and chairman of council, Hon. Justice Pearl Enejere (RTD).

According to the released, Prof. Bilbis would resume on July 30th, 2019. Before then, he will understudy the current Vice Chancellor.

Born 58 years ago, Prof. L. S Bilbis joined the services of the Usmanu Danfodiyo University, Sokoto as Graduate Assistant in the department of Biochemistry in 1988. He rose through the ranks to became a professor of biochemistry in 2002. He has served the University in various capacities, including Head, Department of Biochemistry, Dean Faculty of science Deputy Vice Chancellor (Academic). He was also a one time pioneer Vice Chancellor, Federal University Birnin-Kebbi.

Prof. Bilbis had his first degree in Biochemistry in 1981(B.Sc Hons) from University of sokoto (now usmanu Danfodiyo university, Sokoto). He also attended University of Excess Colchester England where he obtained Ph.D in Biological Chemistry in 1992