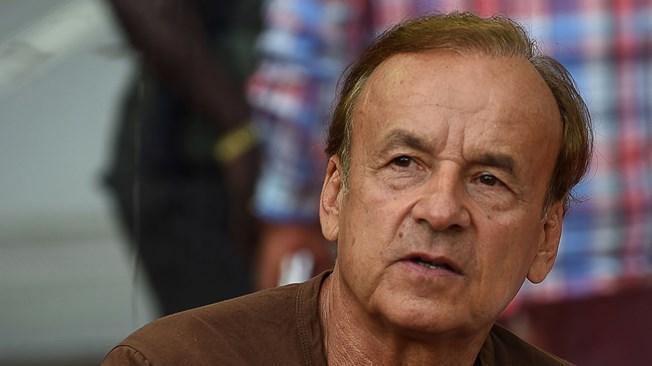 Spread the post
Toyin Ibitoye, media officer of the Super Eagles, has insisted that the role of the head coach is not available for grabs.

Speaking with The Guardian, Toyin Ibitoye revealed that current handler, Gernot Rohr, has been sent contract guidelines by the Nigeria Football Federation (NFF).

Gernot Rohr has two months left on his existing deal and is yet to agree fresh terms.

The delay has led to speculations that NFF may be looking for a new coach.

However, Ibitoye has clarified the situation.

“The NFF has not declared Gernot Rohr’s position vacant. I don’t know where the news that different coaches have been contacted by the NFF to coach the Super Eagles is coming from.

“Rohr’s contract as the Super Eagles coach is still on until June and the NFF has sent him new contract guidelines to sign.

“I believe at the end of the day, everything will be sorted out by both parties because Rohr is still interested in coaching the Super Eagles,” he said.

‘Hazard is too good for this Chelsea team’ – Jenas urges...