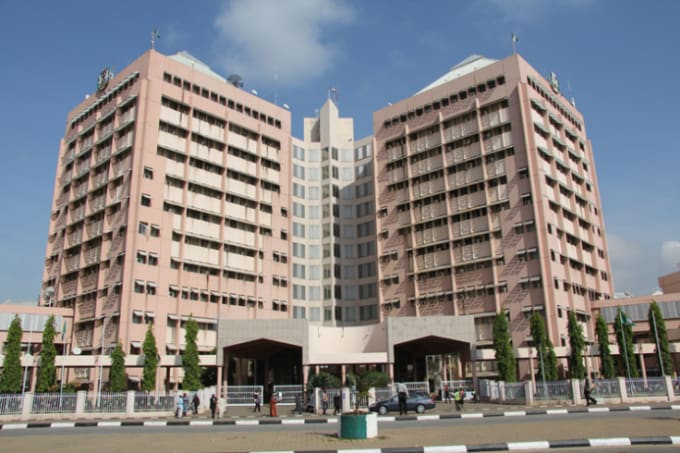 Nigeria and other African countries’ gross domestic product (GDP) will reach $7trillion by 2035 because of their huge market, the African Continental Free Trade Area (ACFTA) said on Monday.

Its Secretary-General, Wamkele Mene, who spoke during a visit to the Minister of Industry Trade and Investment, Adebayo Adeniyi, in Abuja, said the continent has to leverage its market, which is 1.2billion people.

He said with its combined GDP of $3.4trillion, it is expected to hit $7trillion.

According to him, Nigeria has worked so hard to secure a place in the ACFTA, other nations doubted that there would be ACFTA but so far the critics have been put to shame because of the role Nigeria played in ensuring the stability of the ACFTA. 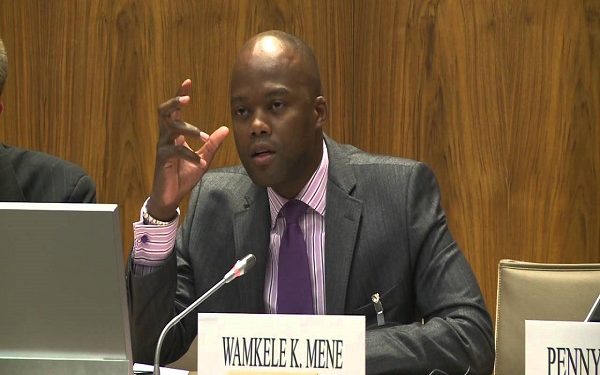 He said it is important that Nigeria takes its rightful place in the Secretariat as one of ACFTA’s pillars, stressing that there are many African countries that are worried about dumping of goods, their transportation and imported ones.

“We don’t want the ACFTA agreement to lead to job losses but to create jobs, which means we have to work hard to establish a mechanism for fighting trans-ship loads of products and to fight third country goods that are not entitled to enter ACFTA domain, that is after third countries enter into the trade agreement and the benefits.

“The idea is for all to benefit from this agreement, the big countries and small countries; we will also bring young Africans on board with the implementation of this agreement, if we don’t do that our population will reject this agreement. We have to bring on board small medium enterprises and take account of the contribution of the informal sector to the GDP of Africa, which is now in excess of 70 per cent of Africa GDP contribution of the informal sector SMEs. We got to focus on making sure that the agreement is increasing and they develop the capacity to produce.

“I have already started liaising with three of the world automobile makers so that they can consider moving their production from south Asia to Africa. To establish manufacturing centre’s of excellence across African continent. It is very important to move rapidly on industrial development in Africa,” he said.

COVID-19: It’s our fault, Accept whatever bad government gives you –...