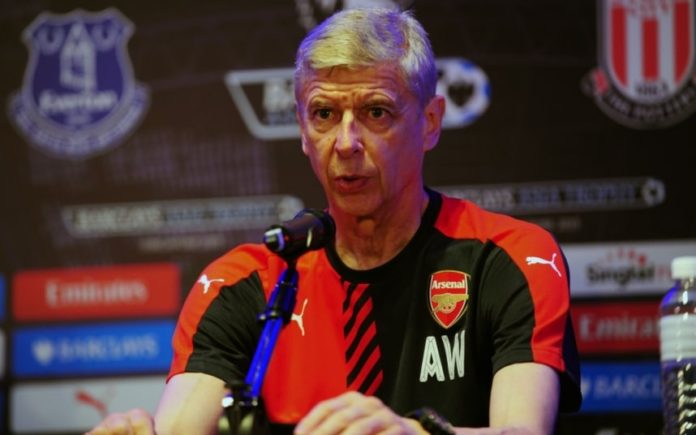 Arsene Wenger, Former Arsenal manager, has turned down a big-money offer to return to football management with Serbia, Informer reports.

The Balkan side missed out on Euro 2020 qualification after a penalty shootout defeat to Scotland.

The Serbian FA (FSS) is now scouting candidates to replace coach Ljubisa Tumbakovic at the helm.

FSS president, Slavisa Kokeza, wants a big-name foreign manager to come in and point the young side in the right direction and approached an intermediary of Wenger’s to offer him the job.

However, Wenger rejected the opportunity despite the money being described by the FSS as “no problem”.

Wenger has not managed since leaving the Emirates Stadium in 2018.

The 72-year-old currently works with FIFA as Head of Global Football Development.

Alaba could spend rest of career at Bayern – Rummenigge