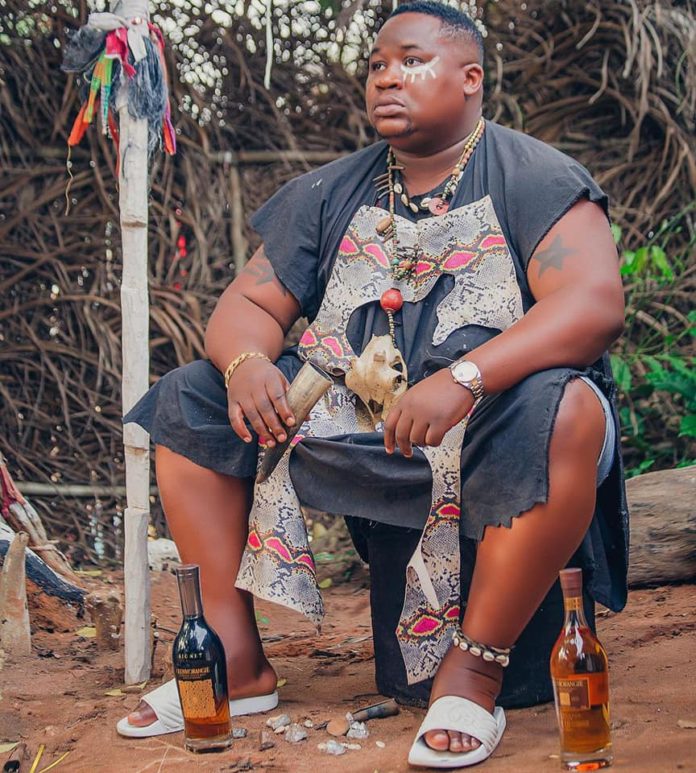 Celebrity barman, Pascal Okechukwu, aka Cubana Chief Priest, has stated that his village people are angry with him following the burial of Obi Cubana’s mother in Oba, Anambra State.

Cubana Chief Priest also said that his village people are demanding 46 goats from him.

It was reported that Cubana Chief Priest, who is a close associate of Obi Cubana, gave him 46 cows in addition to several gifts for his mother’s burial ceremony in a viral video last week.

Billionaire businessmen and popular Abuja entertainment moguls, Uyi Ogbebor, was also seen in a viral video packing loads of Naira notes into a bag, awaiting the proper commencement of the event.

Obi Cubana was said to have got over N200million from friends and associates in a viral list shared on social media which could not confirm. 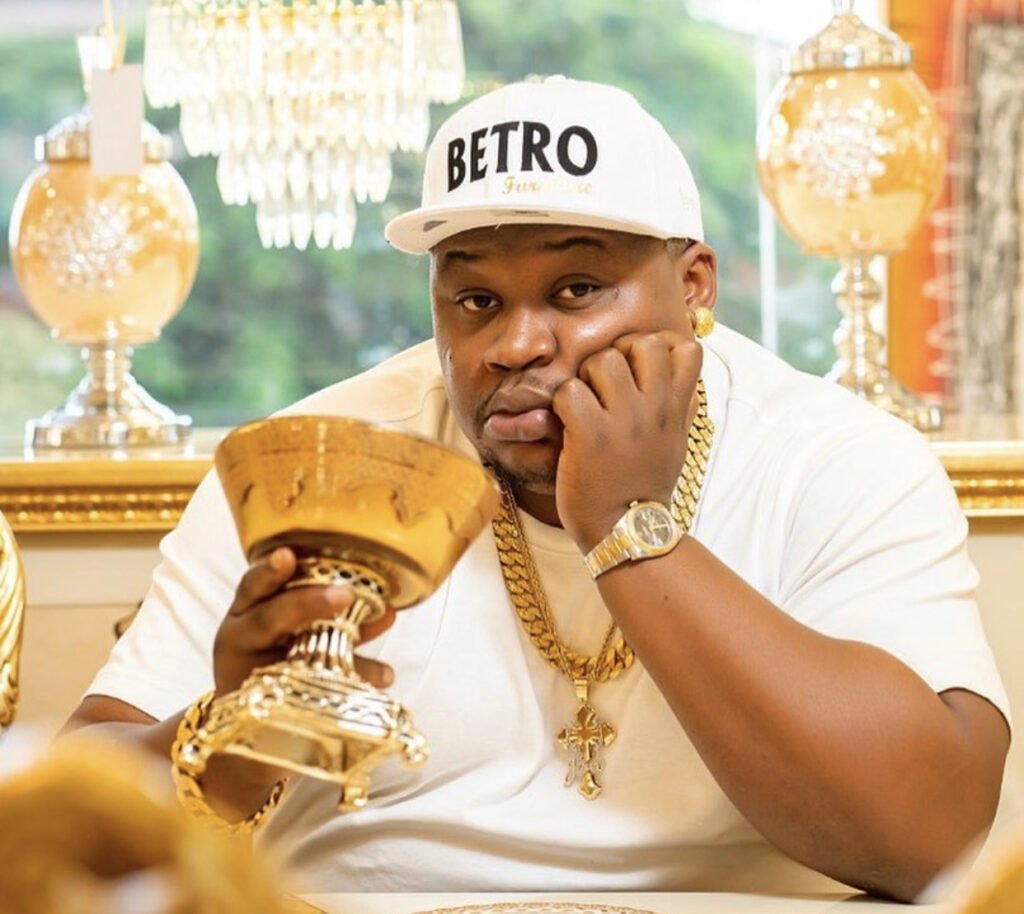 Reacting to the development, Cubana Chief Priest, in a post via his Instagram account on Wednesday, noted that he has been warned by his people not to set foot in the village if he doesn’t provide the goats for them.

Sharing a photo of himself, Cubana Chief Priest, wrote: “My Village People Dey Para For Me, Dem Say If I No Bring 46 Goats Come Back From Oba Make I No Enter Village Again, Dem Say The Goats Belong To Them, Say Make I No Use Their Tradition Play.”

Why I became babymama for four years – Omawumi