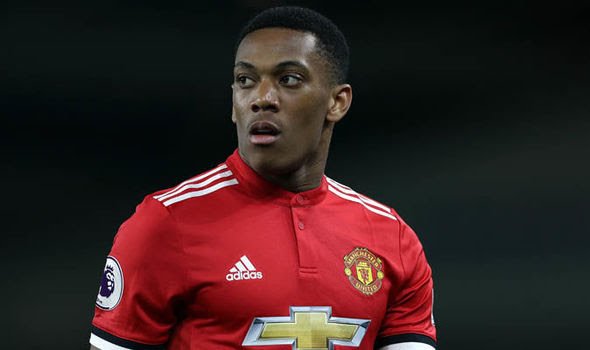 The French striker has been missing since March after sustaining the injury while on international duty.

Ole Gunnar Solskjaer says Anthony Martial is recovering from a knee injury but has not yet resumed training with his Manchester United team-mates.

Martial has been out of action since he sustained the injury while on international duty with France in March.

The striker missed the end of United’s 2020-21 season as well as France’s Euro 2020 campaign because of the injury.