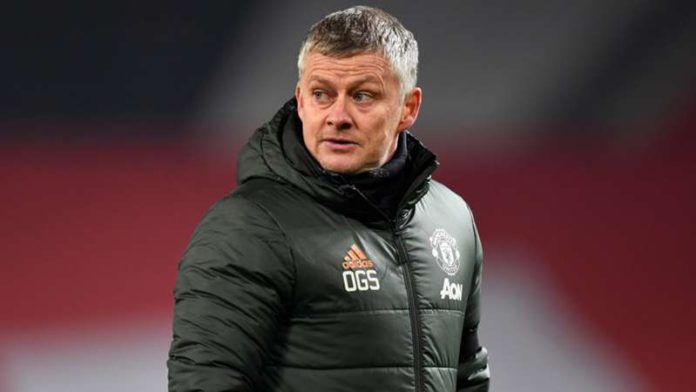 Solskjaer’s squad were due to play Preston North End on Saturday but the game has had to be cancelled.

Manchester United have been forced to call off their friendly against Preston North End this weekend after a ‘small number’ of the first team training group tested positive for Covid.

The group are routinely checked and the positive lateral flow tests came to light following testing at the training ground on Thursday following the friendly against Brentford.

Ole Gunnar Solskjaer’s side were due to play Preston at Deepdale on Saturday afternoon but the game has been called off.

‘That is my mistake’ – Koeman accepts responsibility for Germany loss