Home PUO NEWS I Don’t Need To Be APC Chairman To Be Relevant, Says Oshiomhole 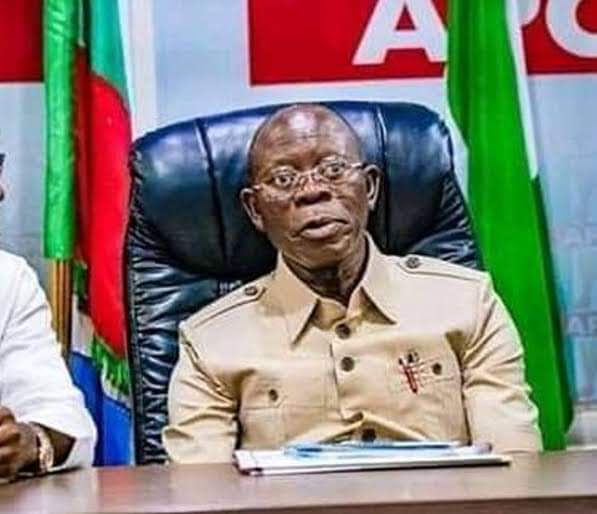 A former chairman of the All Progressives Congress (APC) Adams Oshiomhole says he does not need the post to remain relevant and serve the ruling party.

“I’m still active in all APC activities and I don’t think that I need to be a chairman to be relevant,” he said on Saturday during the fundraising and investiture for Victoria Unuoarumi as the 10th President of the Rotary Club of Maitama, Abuja.

Oshiomhole noted that he didn’t join the party to become chairman.

“I joined in order to form an alternative platform capable of kicking PDP out of power and that objective was achieved,” the former Edo State governor maintained.

According to him, he does not regret his removal as the APC chairman, adding that he has accepted all that happened in good faith.

“It doesn’t matter the way things have gone,” he explained. “The primary purpose was not for me to be APC chairman.”