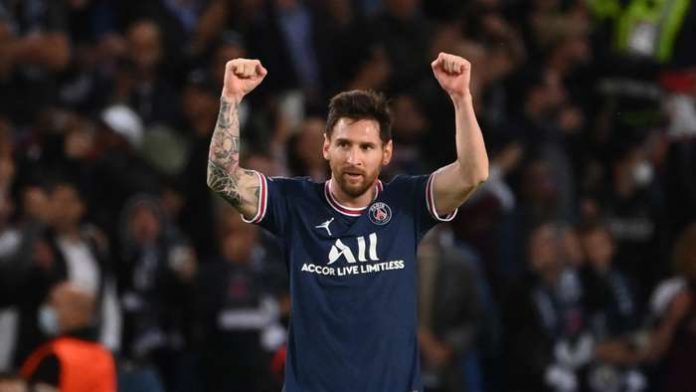 The Argentine scored his first goal for his new club in style in a win over Manchester City.

Lionel Messi said that Tuesday’s win over Manchester City proved to be a “perfect night” as he scored his first goal for Paris Saint-Germain in a massive Champions League victory.

Playing in his fourth game since joining from Barcelona this summer, Messi scored PSG’s second goal on an assist from Kylian Mbappe, helping his side to a 2-0 win over City.

EPL: My only regret as Chelsea manager – Thomas Tuchel