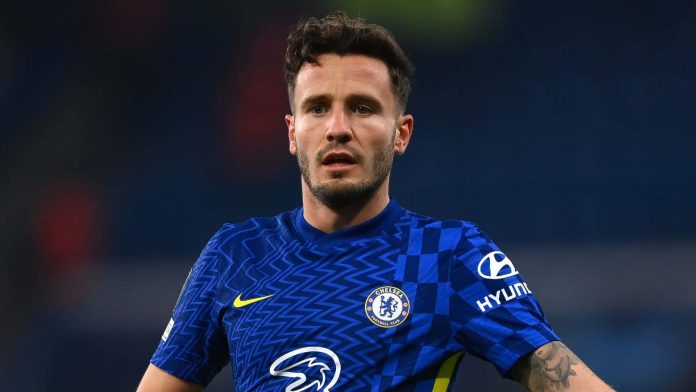 Chelsea boss Thomas Tuchel admits he is concerned over the woes of Saul Niguez, but called on fans to stop piling hate onto the struggling midfielder.

The ex-Atletico Madrid star has been a shadow of his former self since swapping La Liga for the Premier League, failing to carve a successful role in the Blues’ midfield rotation.

Tuchel is aware there is a problem for the on-loan Atletico Madrid star and insists that Saul knows what is expected of him to turn his performance level around.