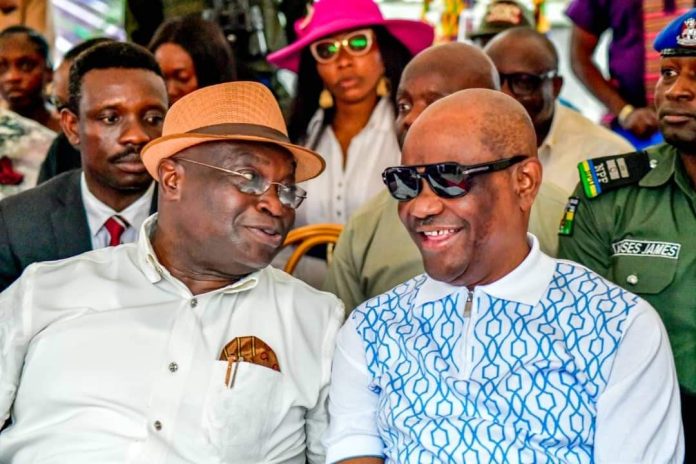 Governor Wike who made his feelings known while speaking at the Unveiling of the project at Umuobiakwa, Obingwa LGA, said that Governor Okezie Ikpeazu has through the gesture immortalized the Ikpeazu dynasty.

While noting that part of the problems in Nigeria is lack of documentation,Governor Wike said that the Scientific Library will serve generations unborn.

The Rivers State assured that he will continue to identify with Governor Okezie Ikpeazu whom he described as a dependable ally and Brother, adding that the agitation for inclusion of the Southern part of the country is to give all sections a sense of belonging.

In his goodwill message, a former Governor of Ekiti State, Ayodele Fayose while congratulating Governor Okezie Ikpeazu for attaining the milestone, said history will be kind to him for changing the narratives in Abia state.

He charged the PDP Governorship Candidate in the 2023 General elections Professor Uche Ikonne to strive to consolidate on the gains recorded by the present administration if elected the next Governor of the state.

Earlier in his speech, Governor Okezie Ikpeazu said the Ishmael Ikpeazu Memorial Library and Center for Scientific Leadership was built through the support of his friends and well wishers to effect the ideals of the Ikpeazu dynasty.

The Governor said that an initial 50 candidates will benefit from the program which will focus on a new leadership paradigm.

He said the institution will bequeath generations yet unborn with the requisite knowledge to survive in the present day world pointing out that he has institutionalized the library to offer scientific solution to the myriads of challenges bedeviling the society.

The Governor said that The Ishmael Ikpeazu Memorial Library and Center for Scientific Leadership comprises of a museum housing relics of his great grand father who was a renowned blacksmith, Science laboratory,E-Library, Internet Broadband, Guest House among other facilities. 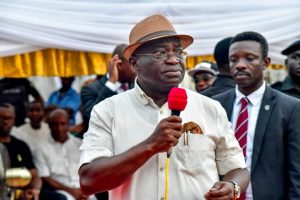 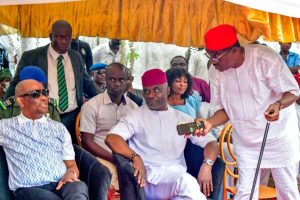 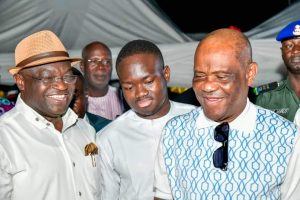 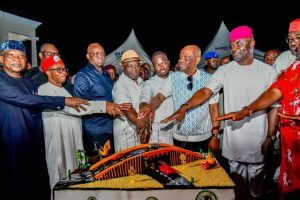 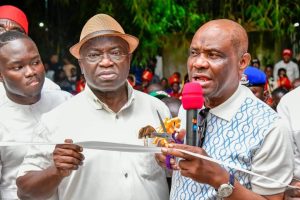 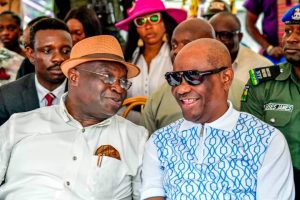 2019: Mobile Phones may be banned in Polling Units Says INEC