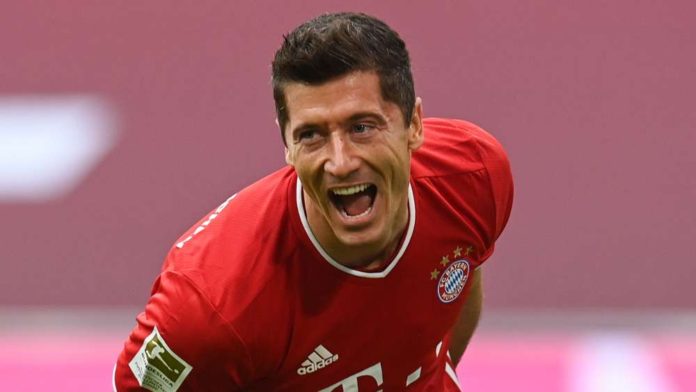 The Bavarians must try to overturn the 3-2 aggregate deficit without their top scorer, who they missed badly as they squandered chances at home.

Robert Lewandowski has confirmed he will miss the second leg of the Champions League quarter-final against Paris Saint-Germain next week as he continues to recover from a knee injury.

The Bayern Munich striker sustained the blow during the international break with Poland, and he will not be returning to the pitch until he feels “really good and safe”.

Lewandowski’s absence creates a massive challenge for the Bavarians’ attack as they try to fight back from a 3-2 deficit without his prolific goalscoring abilities.